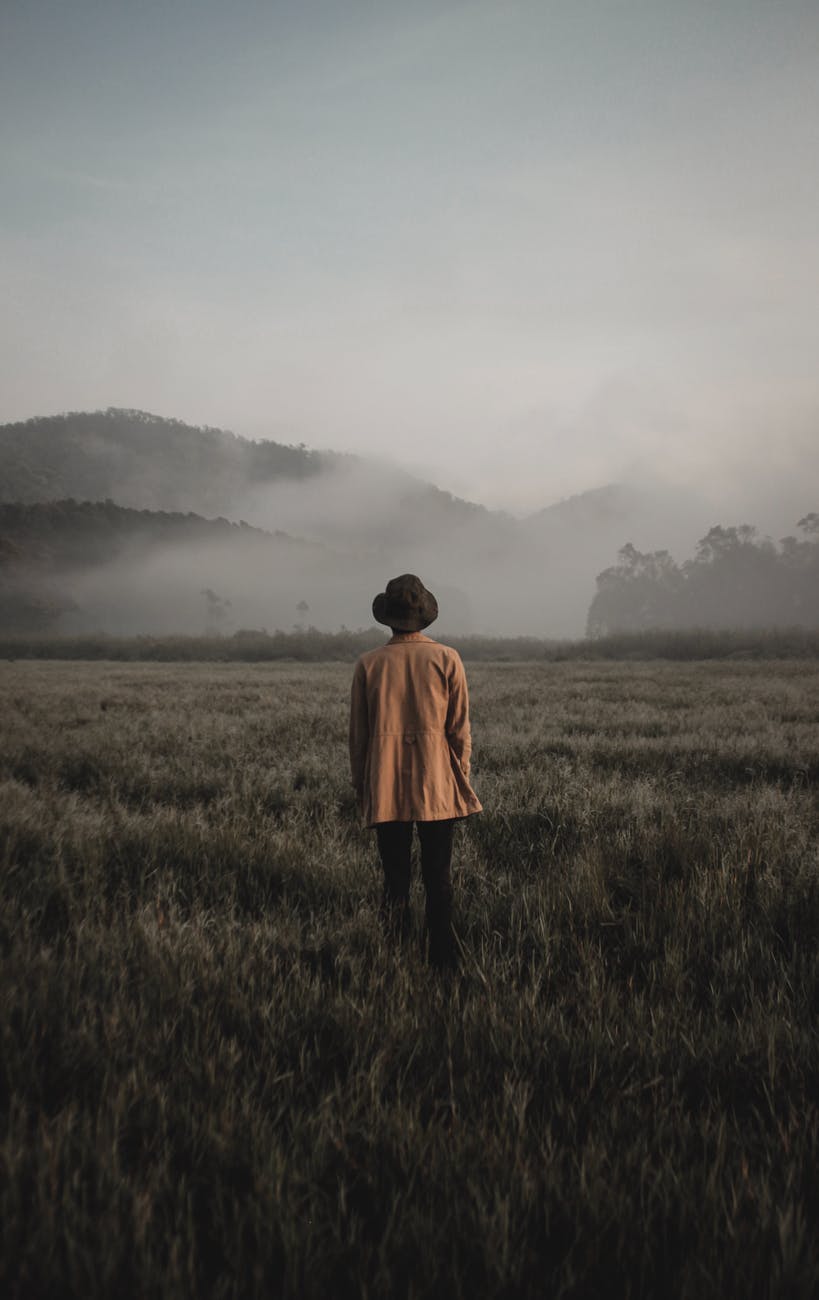 In the small bath on the second floor, above my parent’s bedroom, reading e-mail and waking up on the toilet, I hear him talking to her.

“WAKE. UP. YOU’RE. DREAMING.” Briefly, garbled from sleep and the floor baffling between us, she tries to say something back. She’s not awake but she’s trying to talk.

WAKEUPYOUAREDREAMING.
He tries again. I imagine he has turned over to touch her, bring her back from wherever she went. After a moment, she gets it, comes out of the fog. I can’t hear what she says.

He is still reeling her back to now. She was going somewhere. Maybe a trip? Maybe remembering a crazy ride with him late to an airport or fast in the Allard?   When I go down there, I will ask if she remembers her visions.  If necessary, if she remembers me.

When I saw her the first weekend in August, only two weeks ago, it is almost as if there is no more Mother. Only what was inherently good in her remains, struggling. Old age and the process of dying has burned off the layers of cruelty and insecurity and revealed that her bones and sinew were kind all along.

I thought I would feel peace or joy or elation or razor-sharp quick-mind sarcasm to leave a few lasting cuts in her memory of what she did to me.

But all I feel is helplessly lost and small, reaching for the hand that will never reach back and find me, fish me out of the crowd.

I’ve always had that feeling. Never being found.

So, this death will be another Mother-loss and I will continue mothering myself as many dinged children do so well.

I will get to be myself; un-mirrored without a female to reflect who I am or how I am hoped to be. When she is actually gone, how should I act – as the real me, so unfamiliar and hiding, or as the me she hoped to raise? Well-meaning but damaged and hurting is not an ideal Mother model – much as I have been the same, in degrees, for my own daughter, but without the alcoholism and painkillers. Unwanted from the start. Un-anchored, this my second un-mothering, but different. This going away is not reversible, she won’t be searchable. We’ve already met and I know how our story began and ends.

And then, when she is really gone, there will be one. The real one. The one who I hoped would share all the answers. The one whose aging will
be more like my own. Slow, moody, creative and filled with private longing for less division and less remorse. less shame; more joy, more sand, bigger tables with more chairs. More arms reached out to welcome me back from wherever I was sent.

Maybe, I need to work on knowing her, the last Mother, who is really the first. As I write this, I am aware of being tired of always taking the initiative, regardless how tentative or brief. It would be nice to finally be wanted, to be seen and recognized fully as belonging and not always challenged to become someone else.