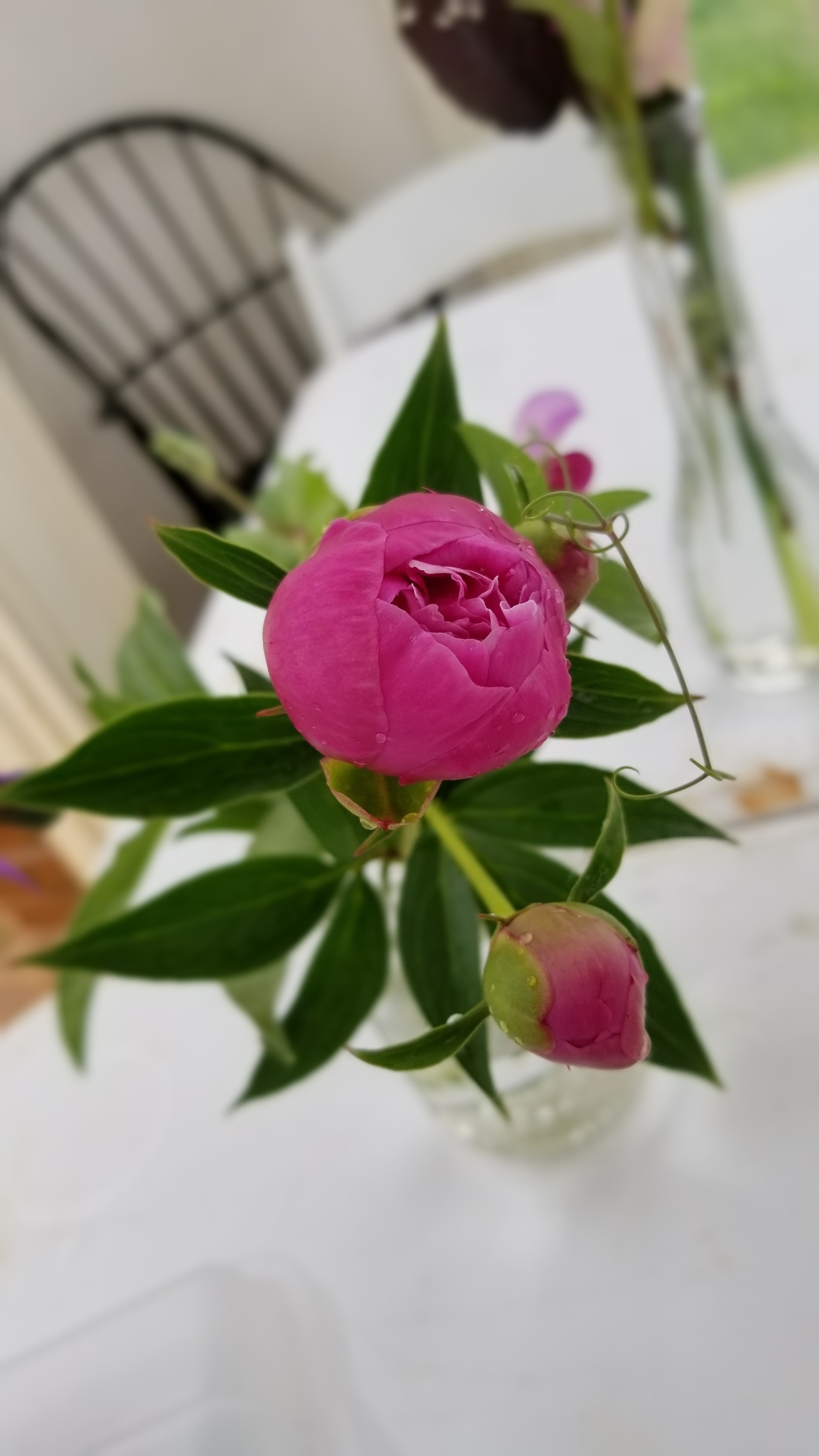 Hello to all you mothers out there. Hello to you and your Offspring, be they from your imagination, womb or another’s. This post was started last weekend and it’s taken me that long to get my thoughts in reasonable order.

Early evening, on the way home from work, I called adoptive mother. A brief call. Timed between ‘black holes’ on the drive where I know the phone will drop a call, she told me of hoped-for dinner plans with my father and asked when I might visit. Not until summer is over, I said, and that might be as late as the latter week of October. Groggy from lack of oxygen, though she was wide awake. Heart failure does that; robs one of air to do things as simple as sitting in an upholstered chair. She’s not gasping like a hooked fish, but she lacks the ability to breathe restoratively. She’s also 90.

In a mood I cannot yet name and nothing-to-lose, I sent first mother a Mother’s Day card. I’m not the card-sending sort but I wanted to do something. Calling feels like it would be entirely unwelcome, an email or text is too immediate, to intimate. Something in the mail, the regular old mail, felt right. A piece of mail needs time and distance to arrive; the recipient can choose how to handle: toss it into the trash or into a fire, open or forever sealed. And, in that sincere attempt to arrive, it gets somewhat beat up in the process. This comes very close to my feelings about this relationship (or lack thereof) right now. The card itself was something quirky, mildly humorous, hopefully inoffensive. One never knows.

I spoke over the phone with my first mother in February 2004. That was our first conversation, reunion via phone call. In August that year, she decided it was time to meet in person and came to my home, where we spent a quick weekend meeting each other. As much time as I spent searching, and thinking about who she might be, and the hazy possibility of actually meeting her, I never expected to find, let alone meet, her or anyone related to her. Knowing in my gut she had never looked for me, in hindsight, perhaps I should have left the door closed.

That first meeting in person, she told me of her three other children — the children from two different fathers, the children she kept. The eldest of them not much younger than me. She spent quite a bit of time talking about them, clearly very much in love with her children and with being their mother. She mentioned they didn’t know of me and she was afraid to tell them because they might think poorly of her, that she wasn’t such a great mother after all. At the time of our reunion, all her children were grown adults.

As our knowing each other progressed, her children aware of my existence, she continued to tell me about them in her emails. One is moving to Germany, one is getting married, one or two receiving promotions, buying new cars, new homes, another getting married, more grandbabies on the way, traveling as a family here and there, visiting each other through the years. I noticed a pattern in her missives that began to make me feel lost and inconsequential all over again. She’d comment that we should see each other but then fail to follow-through on firming her plans to visit me, or she’d be too busy, or the other children had plans to come visit her that made her change her plans to come visit me. As a single mother with an active child in school, and a limited budget, I had to plan my visits smartly, including gas, tolls, and possibly negotiate with wasband, father of my child, about visitation and threats of him withholding child support (which he did, regularly). As much as I might have wanted to travel to see my first mother and her family, it was not as feasible as I would have liked. We did not go there often, and she came to visit me less than 10 times in the years we were in active reunion.

In October 2015, my discomfort reached its peak and I said good-bye and thank you to my first mother. And, yet, I think about her every single day and wonder what I could have done differently to help myself feel a part of that family. What mantra could I have told myself that would have drowned out the feelings of not being good enough to keep? What could I have done to believe I was equally likeable or even loveable, and that I did belong. I could really do not know, and I am terrified to ask.

So, you go forward and tell yourself other people love you, other people enjoy your company, other people are your family, friends, safety zone, landing pad, embrace and comfort. Other people love a variety like yours in their garden. And, some day, I will believe that, and not that I am still an orphan just getting by.

One thought on “Bloom.”